The first year of the Co-Laboratory was funded in part by The Rainin Foundation with co-presenting partner Djerassi Resident Artists Program. Filming took place at the beautiful and expansive Djerassi Ranch over three days, with all three teams working concurently across the ranch. Find out more about the participating artists below.

“From the Beginning” by KT Nelson & Chris Mason Johnson 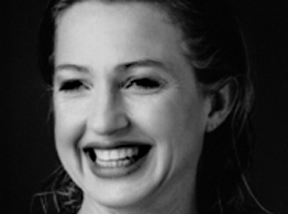 KT Nelson, ODC/Dance Co-Artistic Director, danced with ODC for 22 years. She has choreographed over 60 works, including the Company’s full length The Velveteen Rabbit. Nelson has been awarded the Isadora Duncan award three times:  in 1987 for Outstanding Performance, in 1996 for Outstanding Choreography, and in 2001 for Sustained Achievement. Her collaborators have included movement artist Shinichi Iova-Koga, welder/engineer Max Chen, musician Zap Mama, and production designer Barry Steele. Her work RingRounRozi in collaboration with French-Canadian composer Linda Bouchard was selected to be performed at the Tanzmessa International Dance Festival; she was one of three artists selected for Austin Ballet’s New American Talent Competition. In collaboration with RJ Muna she produced 10 one-minute films profiling each ODC dancer. She recently created a new work for Western Michigan University as part of their Great Works Dance Project using a film by visual artist Kim Turos as the primary artist element. 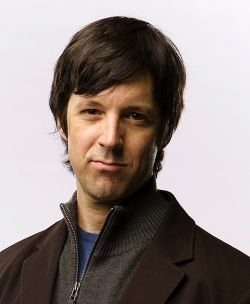 Chris Mason Johnson began his career as a dancer in major ballet and modern companies, including the Frankfurt Ballet and White Oak Dance Project with Mikhail Baryshnikov. Since his transition to film he’s worked as Head of Development at Open City Films and taught screenwriting and/or film production at Rutgers University and Amherst College. His first feature film, The New Twenty (2009), is an ensemble story about friendship that won multiple festival awards and received strong reviews. Chris’s next project as writer / director, Test, is set in the San Francisco dance world of 1985, in the early years of the AIDS epidemic, and received grants from the Horizons Foundation and San Francisco Film Society/Kenneth Rainin Foundation. Test is currently in post-production. 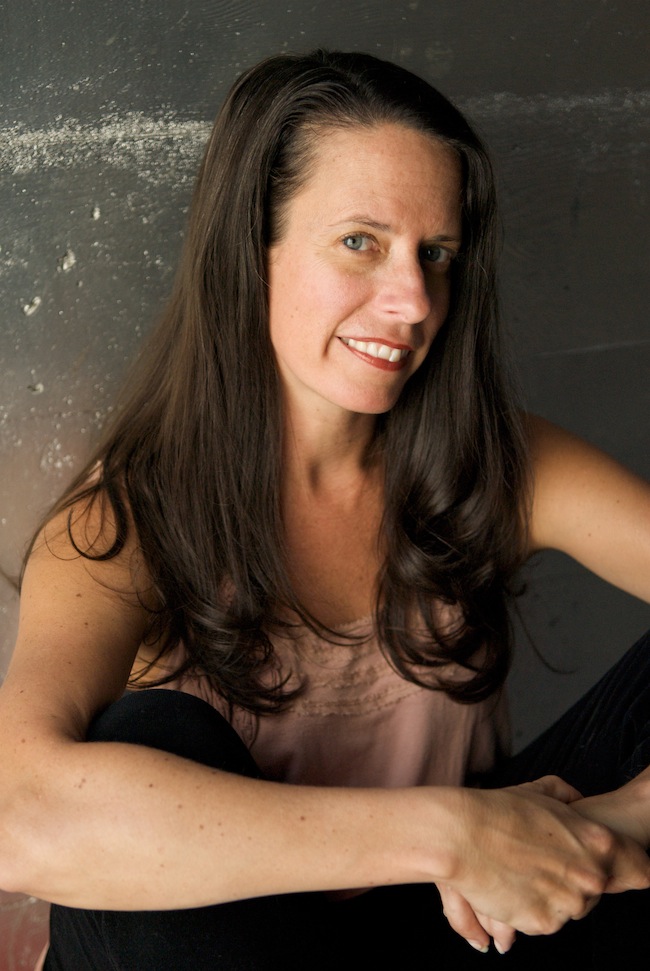 Amy Seiwert serves as the Artistic Director and primary choreographer of Imagery. Her collaborations with artists of other disciplines and commitment to experimental work from a classical base make her a unique voice in the Bay Area dance community. She was named one of “25 to Watch” by Dance Magazine, one of the “Hot 20 under 40” by 7×7, was honored with a “Goldie” award from the San Francisco Bay Guardian. Twice her choreography has been listed in the “Top 10” dance events of the year by the San Francisco Chronicle, and twice she has worked with dancers from the New York City Ballet, participating in the NY Choreography Institute at the invitation of Peter Martins. Her work is in the repertory of Washington, Colorado, Cincinnati, Louisville, Atlanta and Oakland Ballets as well as AXIS Dance and Robert Moses KIN. Future projects include upcoming commissions for Milwaukee and Smuin Ballets. She is honored to be the Choreographer in Residence for Smuin Ballet as well as an Artist in Residence at the ODC Theater. 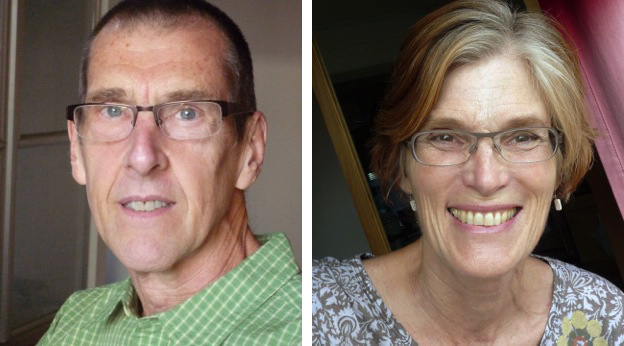 John Haptas and Kris Samuelson have been making documentary essays for over 25 years. Their most recent film is Tokyo Waka, currently making the festival rounds. It will have its theatrical premiere at the Film Forum in New York at the end of August. Kris has also taught in the Stanford Documentary Film and Video MA/MFA program for three decades and John works as a freelance doc editor. He is currently editing an HBO documentary about Susan Sontag.

“In the Blood” by Yaelisa & John Korty 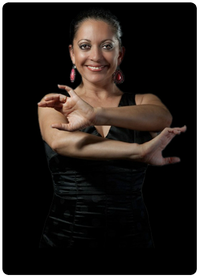 During the last twelve years, Yaelisa has spent extensive periods of time living and performing in Spain, presenting her choreography there and in the U.S. Her choreographies have been commissioned by several modern dance companies, including John Malashock & Company, Rose Polsky and Collage Dance Theatre. In 1995 she was one of 11 choreographers in Spain invited to present a piece at the prestigious Certamen de Coreografia in Madrid, and the only American choreographer chosen among them. In 1996 she returned to the U.S. where she continues to choreograph, develop and train dancers for her company. Creating innovative theatrical presentations has established her as a choreographer of merit; she is the recipient of an Emmy Award for Choreography in 1993 for the PBS program, “Desde Cadiz a Sevilla,” and a Choreography Fellowship from the National Endowment for the Arts in 1996. 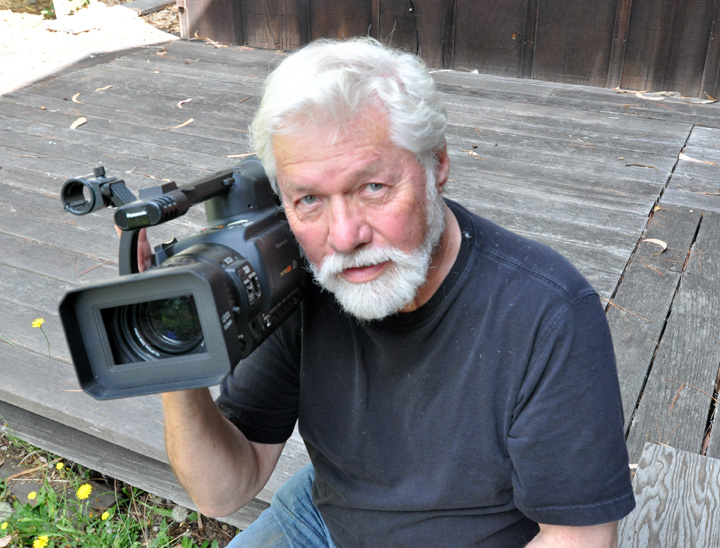 Over forty years of making animation, documentaries and dramatic films. Won one Oscar and two national Emmy awards. Major credits as writer, producer, director and director of photography. Specialized in human interest, social and political relevance. Autobiography Of Miss Jane Pittman, Farewell To Manzanar, Who Are The Debolts And Where Did They Get 19 Kids? His first feature film, The Crazy Quilt, opened to rave reviews in 1966. It was followed by Funnyman and Riverrun. In animation, he originated Twice Upon A Time, now a cult favorite, mixing improvisation humor with cut-out animation. For PBS, he directed and photographed an adaptation of John Updike’s The Music School, which was broadcast as part of The American Short Story.