We are proud to announce our award jury members for the 2013 festival.

Michael Nunn & William Trevitt, founders of BalletBoyz® have been hailed as pioneers for making dance accessible and reaching a wider audience through their celebrated stage and television work. They came to prominence through their popular Channel 4 documentaries Ballet Boyz I & II, Strictly Bolshoi, The Royal Ballet in Cuba, BalletBoyz: The Next Generation and the groundbreaking Ballet Boyz: The Rite of Spring for BBC Three.

BalletBoyz® has established itself as one of the most cheekily original and innovative forces in modern dance: revolutionising traditional programming formats, commissioning new work, collaborating with a wide range of cutting edge talents and building a big following through its TV work. Since its formation in 2000 the company has won numerous awards and nominations including an Olivier Award, two South Bank Show Award nominations as well as a Rose d’Or, International Emmy and Golden Prague Grand Prix for its TV work. The company has performed all over the world and has approximately 35 dance works in its repertoire, over 30 of which are original commissions. 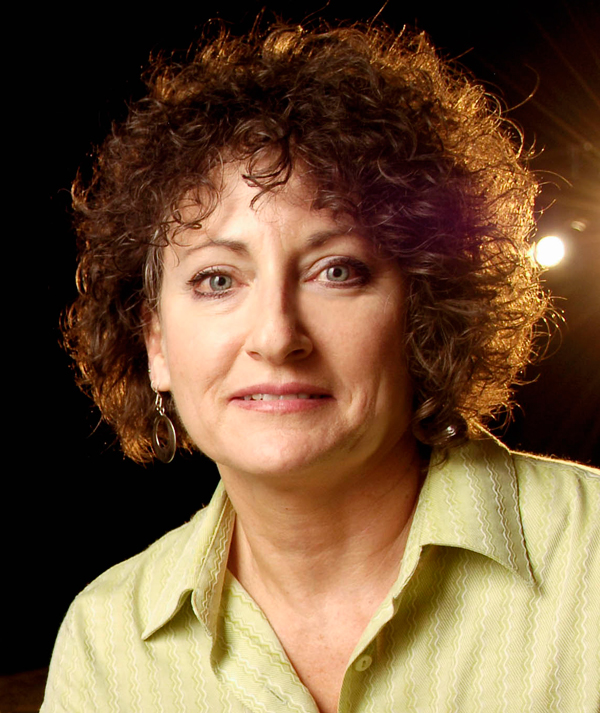 Ellen Bromberg is a choreographer, filmmaker, media designer, curator and educator. She has received numerous awards for her work including a Guggenheim Fellowship, three Bay Area Isadora Duncan Dance Awards, a Bonnie Bird American Choreographer Award, grants from the National Endowment for the Arts, the Arizona Commission on the Arts, and the George Soros Foundation. Ellen’s screen works have been presented on public television stations, online channels, and at numerous national and international dance film festivals including Lincoln Center’s Dance on Camera Festival, Cinedans Amsterdam, VideoDanza, Buenos Aires, and Dance Camera West, Los Angeles. Recent work focuses on the integration of media in performance and she has designed video for stage and installations in her own work and in collaboration with other choreographers. A Professor at the University of Utah, and recipient of a 2012 Distinguished Innovation and Impact Award, Ellen is the founding director of the International Screendance Festival, which began in 1999. She has also designed the first Graduate Certificate in Screendance. 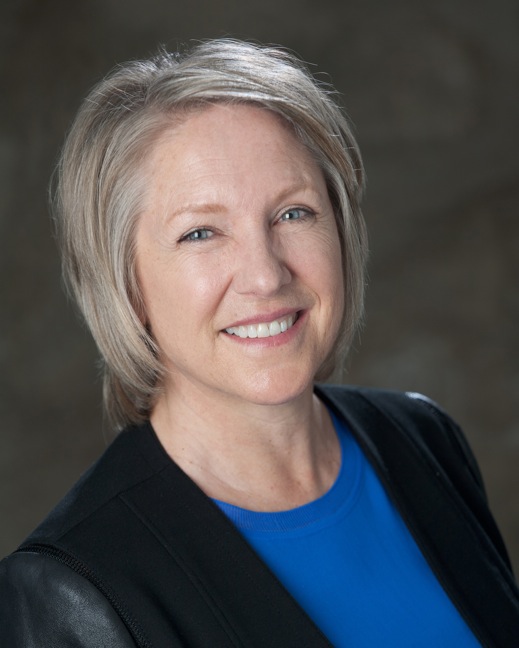 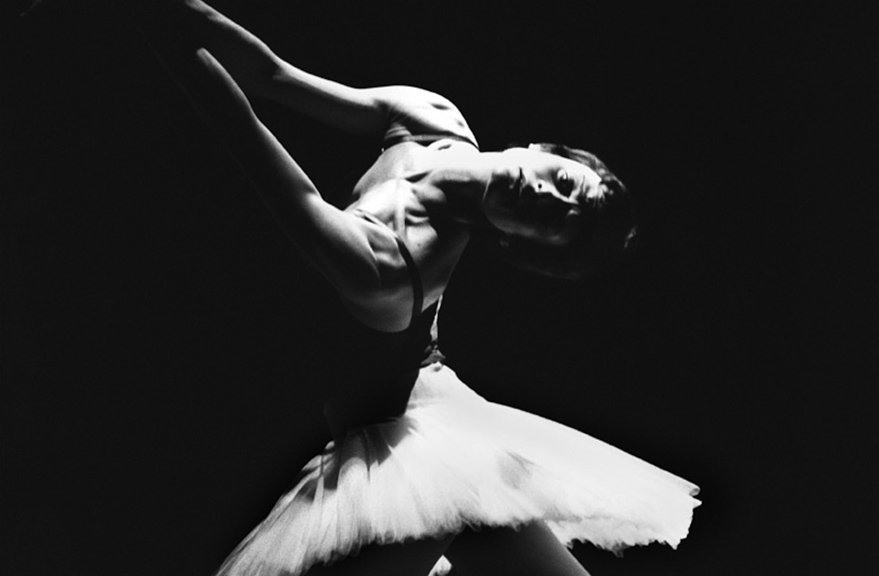 Muriel Maffre’s extensive career in the performing arts brought her to dance with Hamburg Ballet, Les Ballets de Monte-Carlo and San Francisco Ballet where she was Principal for 17 years. Muriel is Chevalier in the French Order of Arts and Lettres. She is a Gold Medalist from the Paris 1st International Ballet Competition, and the recipient of two Isadora Duncan Awards for Outstanding Achievement in Individual Performance for both 1990 and 2002 repertory season performances with SFB. Muriel received many accolades for her interpretation of the romantic, classical and contemporary repertory. Her interest in performance, visual and material cultures also led her to create interdisciplinary presentations for the stage and other settings. She retired from SFB with a Farewell Gala on May, 6th 2007. Muriel continues to be involved in dance education, the arts and public humanities. She is the Director of the Museum of Performance + Design in San Francisco, and a Lecturer in TAPS Dance Division at Stanford University.