SFDFF is delighted to announce the selected participants for the 2015 Co-Laboratory project. The Co-Laboratory is a unique collaboration between three teams of choreographers and filmmakers who will create three short dance films in a week, shortly before the 2015 festival. The intention is not to create the perfect film, but to bring professional artists into the atmosphere of a laboratory, one that challenges them to think collaboratively and explore possibilities for expression outside their fields, hopefully inspiring future creative relationships among local artists.

Funded in part by The Kenneth Rainin Foundation and the Fleishhacker Foundation, the three original interdisciplinary works for the screen will be premiered on the closing night of the festival, November 9 at the Brava Theater Center. The Co-Laboratory is an annual event to inspire and support local artists of different disciplines to collaboratively create dance films for local and global audiences. 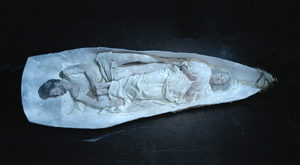 Listen to the Oracle 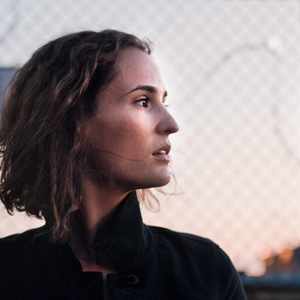 Elena Greenlee is a resident at SF Film Society’s FilmHouse where she’s developing her directorial feature debut Dark Forest – winner of the 2014 SF Film Society/Rainin Foundation Filmmaking Grant for screenwriting. In 2012 she became a Film Independent Producing Fellow for her award-winning first feature production, and is a past recipient of the Spike Lee Fellowship and the Clive Davis Award for Music in Film. 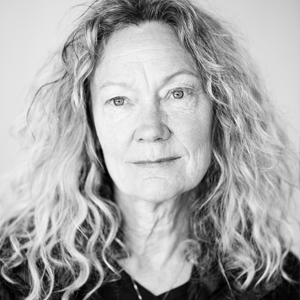 Sara Shelton Mann is founder of the contemporary dance company Contraband. She is the recipient of a Guggenheim Fellowship, Headlands Center Artist in Residence, SF Bay Guardian Goldie Lifetime Achievement Award, and her work has been supported by the National Endowment for the Arts, and the Zellerbach Family and Gerbode Foundations. 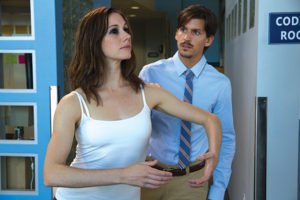 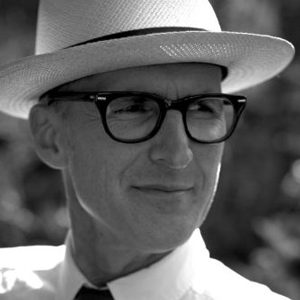 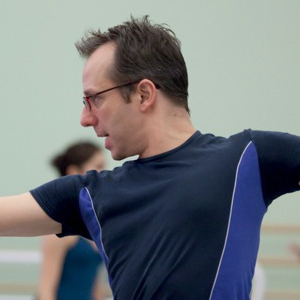 Christopher Stowell was a celebrated principal dancer and Assistant to the Artistic Director at San Francisco Ballet, Artistic Director at Oregon Ballet Theatre, and choreographer of new works for SF Ballet, Pennsylvania Ballet, Pacific Northwest Ballet, and the New York City Ballet Choreographic Institute. He​ now freelances as a choreographer, ballet master and teacher in the US, Europe and Asia as well working for the Balanchine Trust..