Jury Members will select winners in each of the following categories: 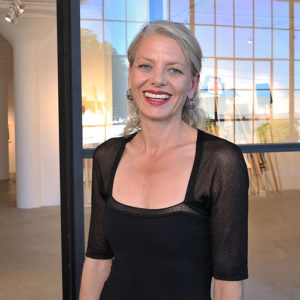 Catharine Clark is the owner and director of Catharine Clark Gallery. An accomplished author and editor, Catharine most recently edited the monograph American Qur’an by Sandow Birk, published in November 2015 by W.W. Norton & Company. In 2006, she edited the monograph Ascending Chaos: The Art of Masami Teraoka 1966-2006, published by Chronicle Books, while also contributing an essay for the book. In 2007, she authored “The Politics of Landscape” for the Sandow Birk: The Depravities of War, published by Grand Central Press, to which she also contributed an essay. In 2013, Catharine edited Sorted Books by Nina Katchadourian, another Chronicle Books publication. A member of the San Francisco Art Dealers Association since 1994, Catharine has served as a trustee and executive committee member for ZER01: The Art and Technology Network, Lick Wilmerding High School Alumni Board, Visual Aid, Recology, and SF Camerawork. She has also been on the advisory boards of the San Francisco Arts Education Project and UC Berkeley’s Art, Technology and Culture Colloquium. Since 2008, she has worked as a consultant and grant reader for Creative Capital. In 2014, Catharine was awarded Arttable’s Northern California Chapter’s Award of Service to the Visual Arts. In addition to programming exhibitions, Catharine also hosts fundraising and development events for non-profits and political campaigns. 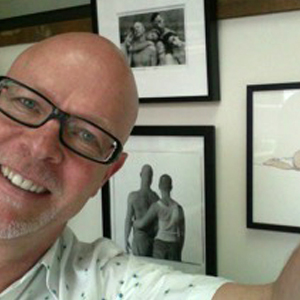 Wayne Hazzard is proud to continue his work with the Bay Area dance community as the Executive Director of Dancers’ Group. Also a co-founder of the organization, Hazzard has been honored with an IZZIE award for Sustained Achievement in the field and was a 2015 Gerbode Fellow. Before his manifold career in arts management, Hazzard had a distinguished career performing with many notable companies including the Joe Goode Performance Group; Margaret Jenkins Dance Co; Ed Mock & Co, June Watanabe and more. In 2000 he worked with Anna Halprin presenting her work in a retrospective celebrating her 80th year and in 2015 he initiated a project to celebrate Halprin’s 95th birthday that culminated in 95 Rituals, a multi-site performance by Shinichi Iova-Koga/inkBoat. Hazzard has served as an advisor and panelist with such organizations as the Center for Cultural Innovation, DanceUSA, NEA, CAC, San Francisco Arts Commission, City of San José Office of Cultural Affairs and Dance Advance in Philadelphia. 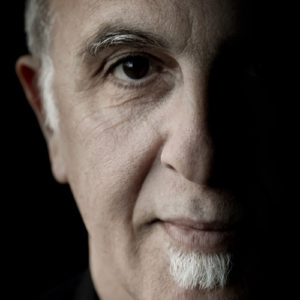 RJ Muna has been photographing dance for over twenty years. Combining the physical energy of dance with the keen observation of photography allows him to move seamlessly between still and moving images. RJ’s approach to both begins with an understanding of how the human body interacts with light and movement, combined with a strong conceptual foundation. His many dance collaborations over the years have resulted in creative relationships that influence the artists on both sides of the camera. RJ’s film work has been featured in many festivals including Dance On Camera Festival (NY), Dance Camera West (LA), San Francisco Dance Film Festival, and Art Basel Switzerland. He has won over 150 national awards, among them the International Center of Photography’s Infinity Award and a Lucie Award. RJ’s work has often been featured in magazines such as Communication Arts and Graphis Annuals, as well as Camera Arts Magazine, American Photography, and many other international publications. 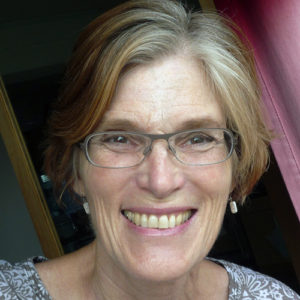 Kristine Samuelson is a documentary essayist; her films (made in collaboration with John Haptas) include Tokyo Waka, Barn Dance, Silent Disco, The Days and The Hours, Riding the Tiger, The World as We Know It, Empire of the Moon, and Wrong Place Wrong Time. These works have screened at festivals worldwide, from Sundance and San Francisco to London, Mannheim, Sao Paulo, Melbourne, Tokyo and Seoul and have appeared on PBS and at museums including NY MOMA. Tokyo Waka had a theatrical run at the Film Forum in New York. She is also the Edward Crossett Emerita Professor at Stanford University, where she taught in the Documentary Film and Video M.F.A. Program for thirty years, serving as Program Director for ten years. She also chaired the Department of Communication and the Department of Art & Art History for several years. Samuelson was nominated for an Academy Award for Arthur and Lillie and is a member of the Academy of Motion Picture Arts and Sciences. Her work has been supported by artist fellowships from the Cité Internationale des Arts in Paris, the Victoria College of Art in Melbourne, the Japan-U.S. Friendship Commission, and the California Arts Council. She has also served on the Board of the Independent Television Service and has taught workshops in Ghana, South Africa, Zambia, Vietnam, and Australia.