Filmmakers from around the world will be present for a discussion titled “Directing the Eye” about how skilled dance filmmakers guide the focus of the viewer. Framing, editing, and musical choices leave endless possibilities for expressing a director’s unique perspective. Whether they are working abstractly, leaving much up to audiences to decipher, or are working with a tight narrative or set choreography, they are making decisions for their viewer all along the way. What specific techniques can be used to make an important narrative moment or physical gesture clearly resonate?

Financing and Exposure for Films

After the forum of filmmakers discuss the choices they made to create their works, special guest William Lowery of the APA agency will discuss how best to seek financing and exposure for films in various platforms. 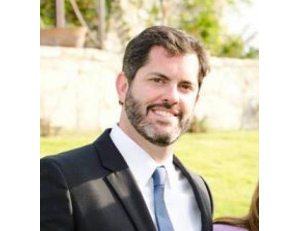 William Lowery runs the finance division for the APA Talent and Literary Agency, one of the largest talent agencies in Los Angeles. Currently working with filmmakers, producers, actors, musicians and athletes residing in countries around the globe, Lowery works closely with all five of APA’s satellite offices to source independent financing to seek out the best solutions for the agency’s clients at the highest level. 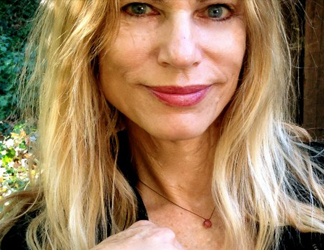 Sarah Elgart has been on the forefront of dance and film in Los Angeles as a director, choreographer, and producer for many years. Known for her large scale, site-specific productions, Elgart’s works engage audiences by transforming and catalyzing bus terminals, airports, museums, rooftops, and more with movement, music, and media, 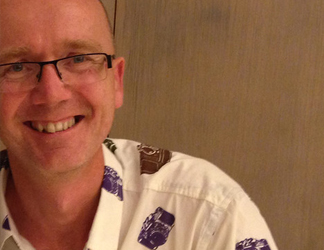 Simon Fildes has worked in a range of organizations and educational institutions as a researcher, creative producer, project manager and teacher. He has spent most of his working life as a freelance in the arts, music and media sectors, editing and producing for broadcast television, arts and corporate sectors while developing an internationally acknowledged personal practice in creative media arts and dance on screen. 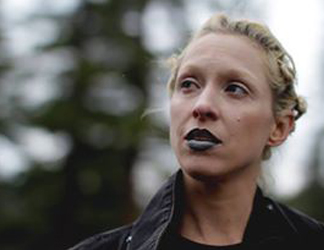 Katherine Helen Fisher is a Los Angeles based performing artist and director who’s work explores the intersectionality between dance and new media. Her choreography has appeared at venues such as Radio City Music Hall, LACMA, Art Basil Switzerland and on network television. 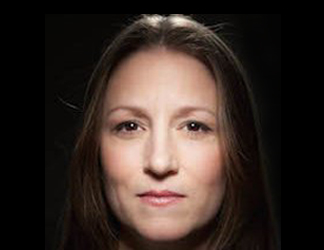