Collaborating with the environmental organization LandPaths and the dance company Fog Beast, filmmaker Lindsay Gauthier is creating a short narrative film Wild, a visual, emotional, and kinesthetic journey following the experience of someone who is having an unexpected encounter with a wild space for the first time.  Conveyed with dance as a major component, this film will be developed through rigorous research by the artists, engagement with the LandPaths community and programs, and immersion in wild spaces together. Gauthier and Fog Beast will focus their artistic lenses on the human/land relationship, making a paradigm shift from separation and dominance to relevance and stewardship.

From this collaborative process, Gauthier will create a special dance film for the SFDFF with Melecio Estrella and Andrew Ward, co-directors of Fog Beast. 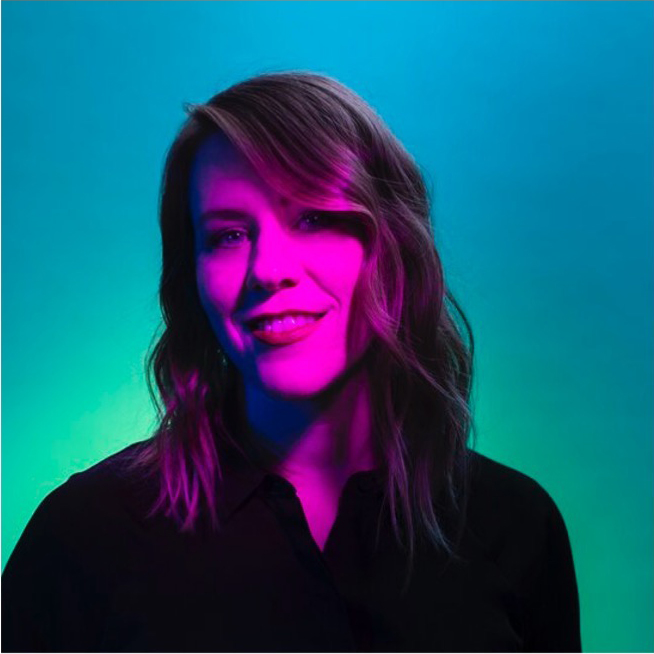 Lindsay Gauthier is a San Francisco based filmmaker. She began her work as a professional dancer and photographer before delving into dance and documentary filmmaking. Her films have screened nationally and internationally, including in New York, Amsterdam, San Francisco, Los Angeles, and Vancouver. She is the Managing Artistic Director at Rapt Productions in San Francisco where she directs, produces, films, and edits documentary films, promotional shorts, and dance films. Recently she was selected as a recipient of a Creative Work Fund Grant to create a new dance film project, “Wild,” with LandPaths and Fog Beast. As a camera operator specialized in dance documentation, she films performances for professional dance companies all over the San Francisco Bay Area, including LINES Ballet and the San Francisco Ballet.  Gauthier is also the Creative Producer of the San Francisco Dance Film Festival’s Co-Laboratory project, in which she guides and facilitates collaborations between professional filmmakers and professional dance choreographers with the goal of making short dance films. Gauthier is passionate about progressing the field of dance film through her own creative work as well as through her support of other artists’ development. 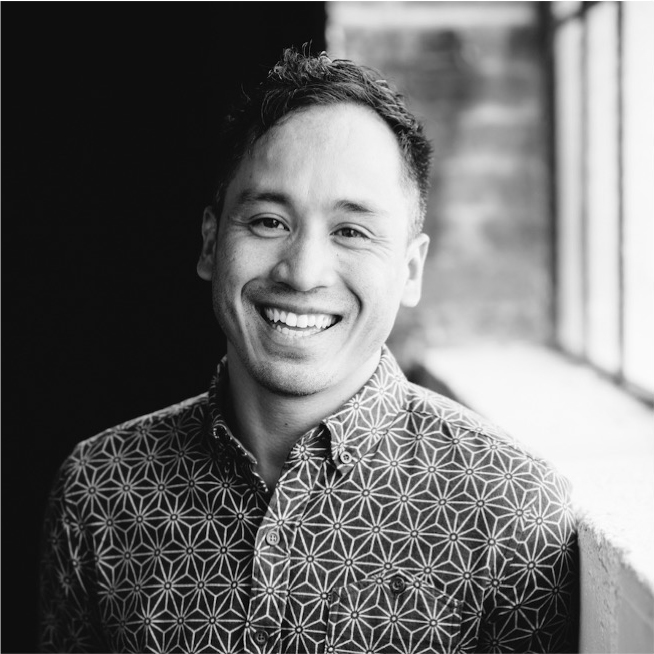 Melecio Estrella has been a Bay Area performing artist, director, and teacher for the past 18 years. He is co-artistic director of Fog Beast, associate artistic director of BANDALOOP, and a member of the Joe Goode Performance Group since 2004. Recent engagements include making dances on the cliffs of Tienmen Mountain in the Hunan province of China, Art and About in Sydney Australia, The Africa Cup in Gabon, The Barents Spektacle in Kirkenes Norway, and the JFK Centennial Celebration at The Kennedy Center.

His choreographies have been commissioned by Yerba Buena Center for the Arts, the San Francisco Opera Center, and numerous universities around the US. As a performer, Melecio has also appeared with the San Francisco Opera, Faye Driscoll, Rachael Lincoln, Scott Wells, Erika Shuch and Damara Ganley among others. Melecio is a graduate of the Moving On Center School of Participatory Arts and Research and a 2016-18 Leadership Fellow with the Association of Performing Arts Professionals (APAP). 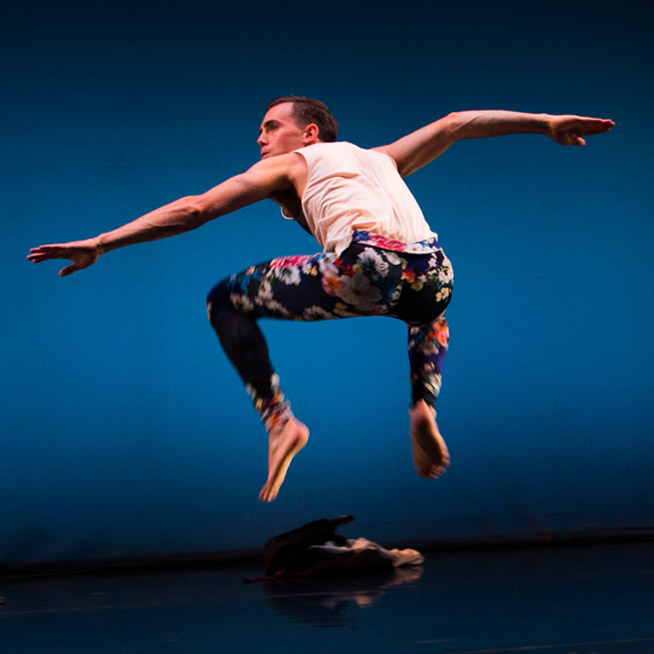 Andrew Ward is co-artistic Director of Fog Beast. He was first introduced to dance and performance through the vibrant and supportive modern dance program at Berkeley High School in California. He attended UC Berkeley, where he continued studying and performing modern dance under the training of Bay Area luminaries. He earned his degree in Peace and Conflict Studies, with a minor in Dance and Performance Studies.

After graduating in 2007, Ward went on to perform and teach in the Bay Area and internationally. He became a company member with the Joe Goode Performance Group, Bandaloop, and Scott Wells and Dancers. Ward co-founded Fog Beast with Melecio Estrella in 2010 and has been choreographing, performing, and teaching with the company since.