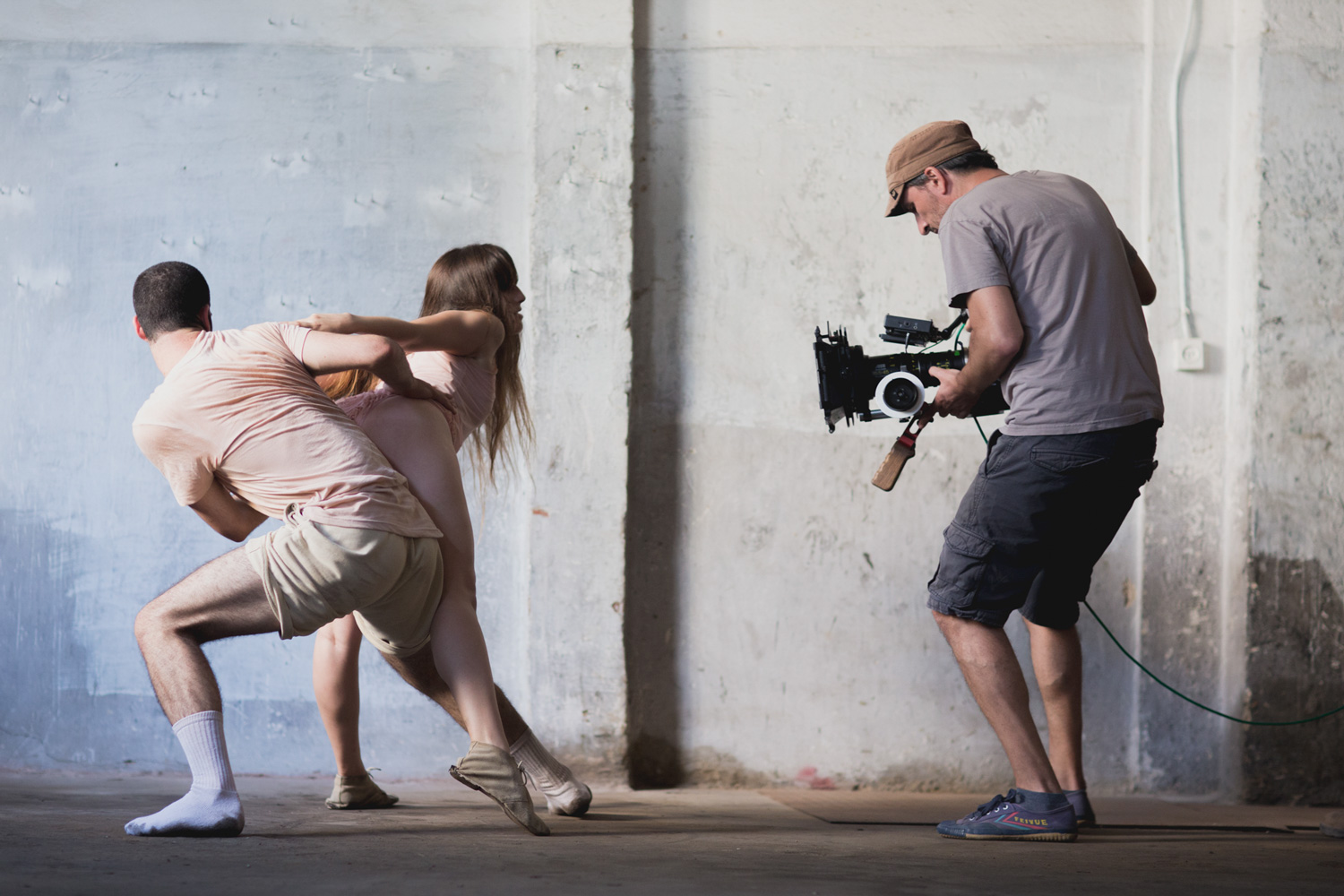 Dancing with the Camera // Adi Halfin

This intensive two-day virtual workshop will explore Adi’s unique working methods and approach to dance films, focusing on intention and intuition. Through viewing different genres of dance films (music videos, documentaries, experimental films or commercials) we will examine the tools of filmmaking and their use in creating captivating visual dance films, which tell unique stories and lead the audience through the magnificent world of dance films.

Questions? Email us at info@sfdancefilmfest.org

Descriptions of the Individual Sections

A Filmic Approach to Directing Dance — An IntroductionThrough presenting her work, Adi will discuss her personal journey into dance films – how did it all begin? How did dance change the way she thinks about directing? How does she work with location, improvised and planned choreography? How does the type of project change the approach to dance? When does she make a strict plan and how does she use intuition to lead her work?Define Your IdeaWhat’s a dance film? What defines it as a dance film? Which types of dance films exist? What distinguishes a dance film from a dance performance? What’s the difference between a dance film and filming dance? Through observing different genres of dance films, we will learn to focus on our idea and distill our intentions when writing a dance film script.Why Are They Dancing?Once we put a dancer in front of a camera, they become a character in a film. So many dance films are hard to read because they try to translate staged choreography into film. How do we define a character? How do we communicate our dancing characters with our audience? Why is it so hard to create coherency in dance films?Cinematic Tools for Directing DanceA presentation of cinematic tools for creating dance films: camera movement, camera angles, defragmentation of bodies, casting, location choice, editing, colour palette etc – all these elements are clear choices to be made when thinking of filming dance, and each and every one of them defines which type of film we create. 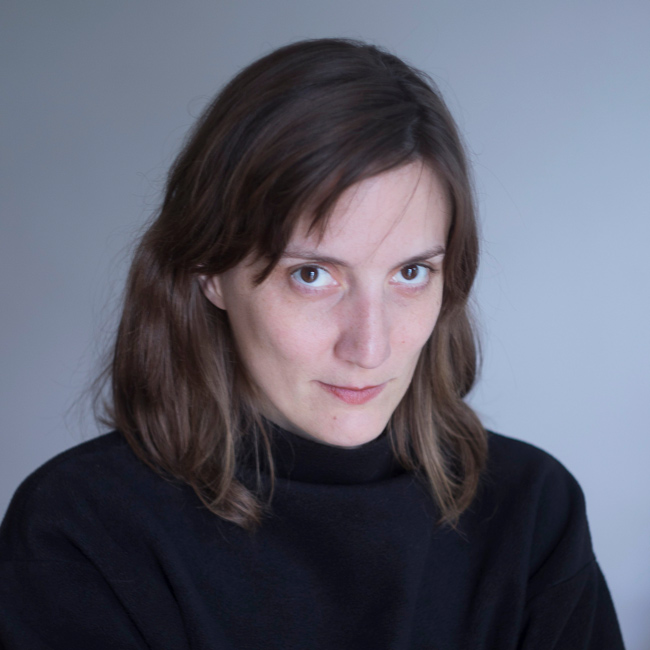 Adi Halfin is an award winning director and screenwriter. Her shorts have traveled the world in prestigious festivals such as Cannes and Berlinale and won numerous prizes worldwide. Home Alone which she directed for Batsheva Dance Company was a viral hit and has won ten international prizes, including Best Commercial and Best Inspirational at the LA Film Awards, and Best Short at the San Francisco Dance Film Festival.

Adi currently lives in Berlin, where she’s working on her first feature film and directing music videos and commercials. https://www.adihalfin.com/