AETERNA XXI is a short film featuring the Diablo Ballet dancers’ athleticism, beauty and strength to honor their 21st anniversary. Aeterna in Latin is defined as eternity, everlasting, and permanence. Every moment witnessed through time is brief. A succession of instantaneous, breathtaking moments in dance is what inspires us, which is the eternity that people seek in live performances. The intriguing contrast between the finite and the infinite is what is captured in this short promotional film. 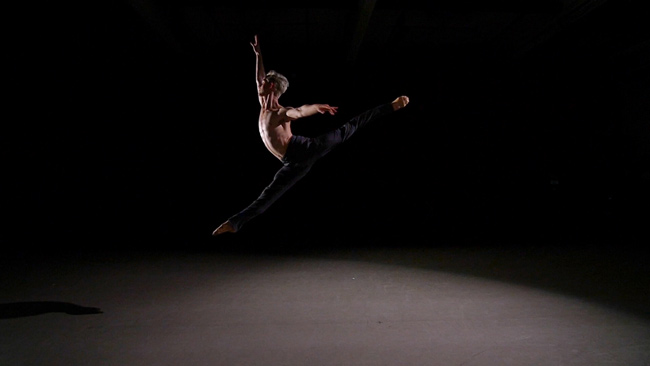