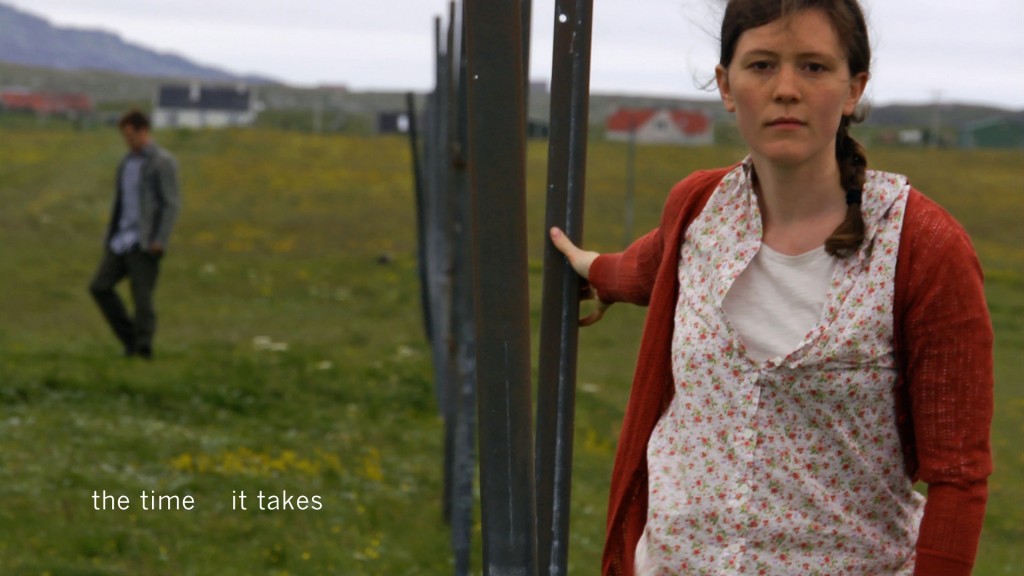 Just a week away from the Festival, we are talking to filmmakers with work featured in dance screen 2013 to get a glimpse into their creative process. Our Staff Writer, Erin Malley, connects with these talented filmmakers, sharing her findings.

Our first interview is with Simon Fildes whose interdisciplinary work has spanned almost two decades in visual and performing arts. The inspirations for his work have always been about movement and transformation, mapping hidden choreographies and responding to environments. Over the past 18-years Simon has edited and co-produced most of the video dance works directed by his partner and collaborator Katrina McPherson with whom he co-runs their production company Goat.

What is the title of your film to be screened at the SFDFF?
The Time it Takes

What was the inspiration for your film? A movement, an Image, or a story? Or none of those?
An archaeological find in the outer Hebrides (Scotland).

What color is your film?
Rich earthy hues of green and brown with touches of red

What does it taste like?
It tastes like a good single malt scotch whisky with an oatcake and honey on the side

What did you learn during the creation process of this film?
The weather is a great editor.