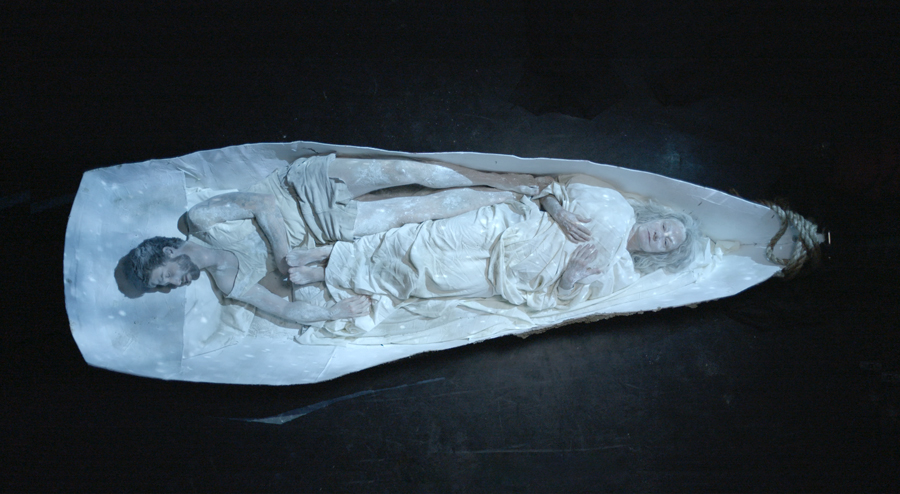 Read more about the Co-Laboratory.

More Co-Lab Behind the Scenes