Four days at the Brava Theater Center kick off with a double-feature event exploring the theme of creativity and play. Featured films include the North American Premiere of Creative: Alexander Ekman’s Study in Creativity and BaseBallet: Into the Game.

The program will conclude with a special live performance by Ben Needham-Wood and Weston Krukow.

Sweden | 2018 | 52 minutes | Director: Alexander Ekman
Description
In a new documentary, award-winning choreographer Alexander Ekman dives into the subject of creativity—where it comes from, and whether or not it’s possible to contain and understand it—by meeting scientists, professors, artists, film directors, and choreographers, with the goal of trying to understand every aspect of the phenomenon.

Co-presented by the Consulate General of Sweden 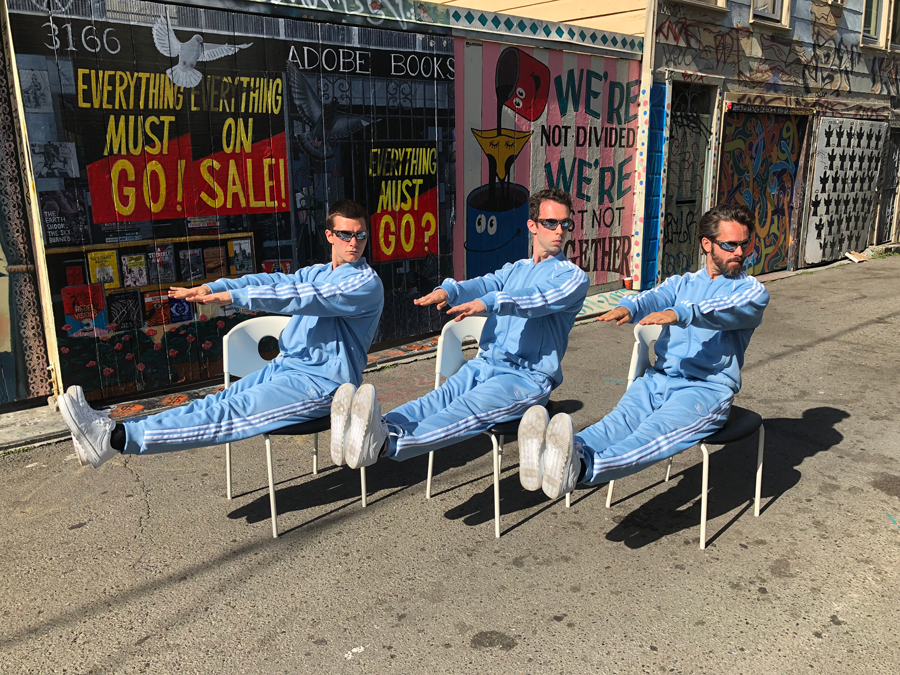 BaseBallet: Into the Game 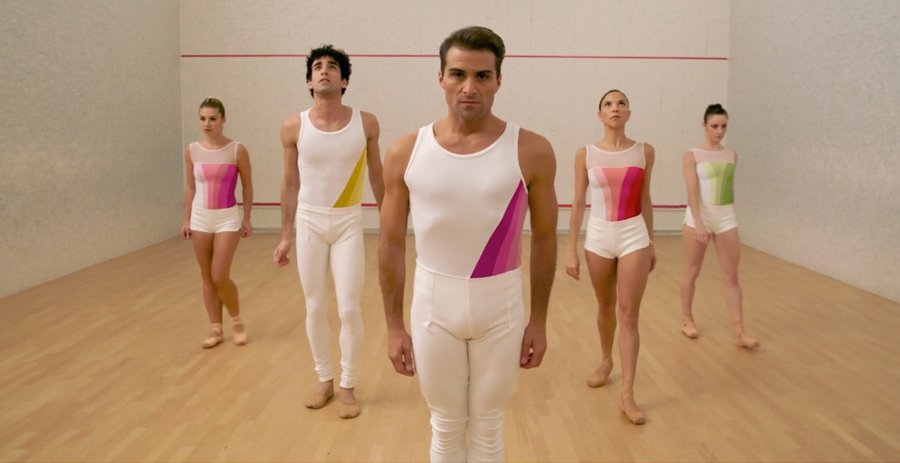 Body of Your Dreams

A short film exploring the ballet A Body of your Dreams by Myles Thatcher featuring the Joffrey ballet dancers. Using athletes in a gym setting the film looks at body issues and pop culture in conjunction.