Tim Eagerton is a multidisciplinary artist currently serving as the Creative Arts Director at Flood Church in San Diego, California. After completing his BA in Interdisciplinary Computing in the Arts for Music at UCSD, Tim began exploring other forms of artistic expression through film, dance, and writing. A biracial kid, raised in the juxtaposition of the Golden Gate Bridge and the cows of the Central Valley, Tim learned the universality of the human experience. He is most drawn to expressing stories that delicately hold the tension of brokenness and hope, empathy and justice, longing and home.

Through camera and lighting, Nate Riedel aims to creatively tell stories that need to be heard. He is an award-winning cinematographer and gaffer whose work has premiered at numerous international film festivals including Festival de Cannes. He has lensed nationally broadcast commercials as well as local TV spots. Having worked on award-winning television shows such as The Voice, New Girl, and Brooklyn Nine-Nine, Nate took what he learned and applies it to every project, striving for excellence no matter the budget.

Tim and Nate have been creating together since 2017. Nate Riedel / @nateriedelfilm 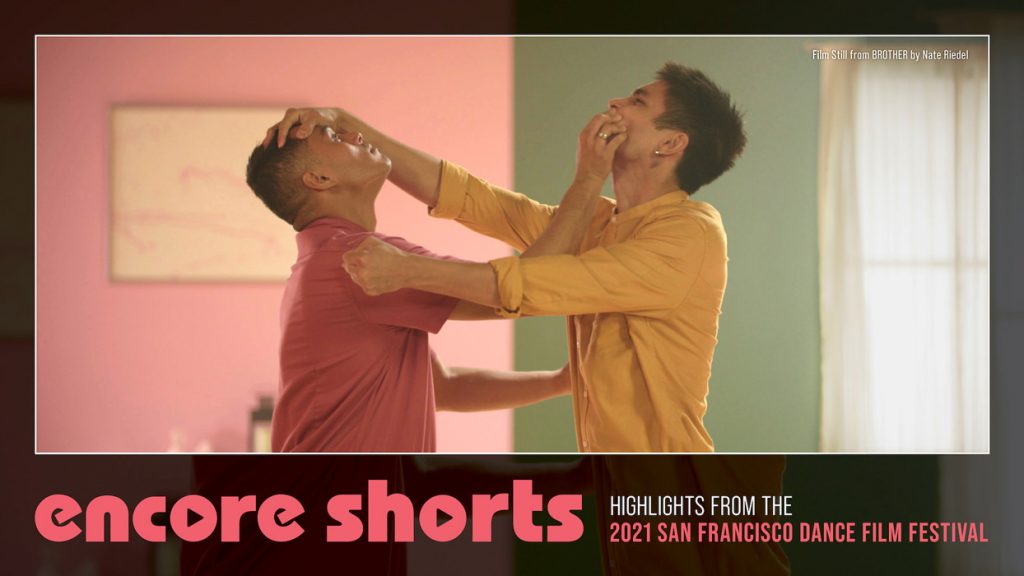 Your support helps us create great programing like Encore Shorts. Thank you.