Attending filmmakers from the VR/360° Experience Room will be on hand to discuss some of the challenges and opportunities in creating virtual reality dance films. 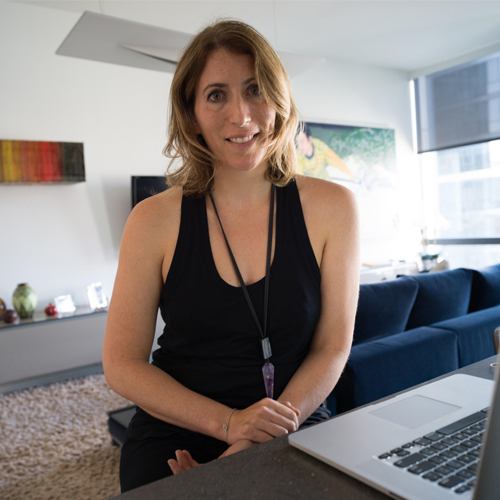 Jessica Kantor is sought out for her work in 360 Video and Virtual Reality. Jessica’s credits include a short VR film called THE ARCHER which was programmed in the Kaleidoscope VR Film Festival, Cucalorus Film Festival and the Liege Webfest. ASHES which premiered at Tribeca Film Festival and went on to play at Arles VR Festival and Edinburgh Digital Festival. Jessica has created 360 videos for Miller Lite/ Pride.com, RallyBound, and Wiser Distillery. She was selected as a filmmaker for Oculus’ VR for Good program creating an immersive piece with Infinite Flow – an inclusive dance company. 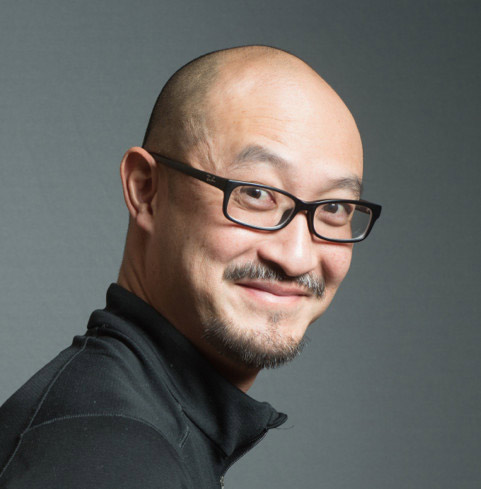 Jayson has built an impressive and diverse portfolio from working throughout the Bay Area and LA. Jayson held creative positions at Ad agencies such as Goodby Silverstein & Partners, McCann SF, Mekanism, and design companies, Elastic Creative and Obscura Digital, Attik, as well as stints in LA and Chicago. With the advancements of VR technologies, he was inspired by the potential of the medium and founded 360profilms – creating high quality 360º / VR films. 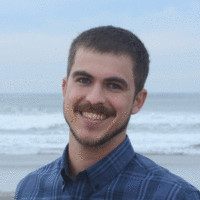 Cael Liakos-Gilbert acts as a primary DP and technical producer for Jaunt Studios, and has worked with production partners such as Conservation International, The Olympic Channel, Lucsfilm, NFL, San Francisco Giants, The Sundance Institute, Intel, PBS digital studios, Isobar, and others.