The Man Behind The Throne + STAND

Meet a choreographer unknown to most people, whose work is seen by millions. Hollywood choreographer Vincent Paterson created defining moves for stars like Michael Jackson and Madonna, but has remained off the public radar — by choice. With “STAND,” a documentary profiling a dance crew taking a stand against the poverty and crime plaguing South Los Angeles.

SFDFF is thrilled to announce that Vincent Paterson and director Kersti Grunditz will be in attendance for the screening and participating in a discussion with guest moderator Chris Metzler of SF IndieFest immediately following the film. Additional guest filmmakers include Joanna Nordahl (P*Fect- The Perfect Defect) and Melanie D’Andrea (STAND) with LA-based Krumpers Krucial and Fudd. 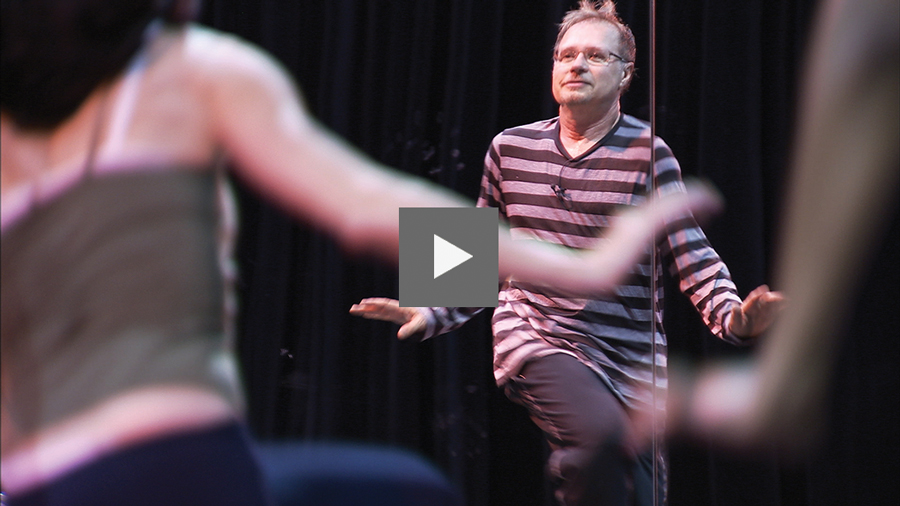 The Man Behind The Throne

Vincent Paterson is the Hollywood choreographer who created defining moves for stars like Michael Jackson and Madonna. We follow a year in his life; In sweaty rehearsals for the Cirque du Soleil show Viva Elvis!, we see the tough work ethics, humor and artistic integrity that has shaped his career. He shares his private life among friends and family. Clips from his previous work, his own rehearsal footage and witty journals shape the story of an unusual artist in the commercial world.

Read an interview with Vincent Paterson 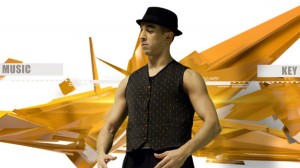 Music is the key 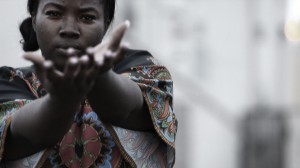 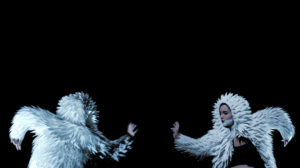