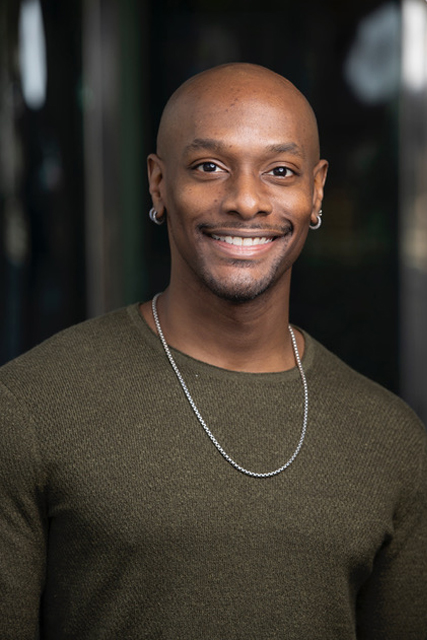 Jason Ambrose started dancing at age 16, with formal ballet training beginning a year later. He is an alumnus of the Ellison Ballet Professional Training Program where he was mentored by former San Francisco Ballet Soloist Edward Ellison. Ambrose was personally invited by St. Petersburg Conservatory Dean Oleg Vinogradov, as the first African American to enroll in their Ballet Master and Choreographers Degree Program and to dance with the Ballet Theatre of the St. Petersburg Conservatoire. Jason travels the country, and internationally, as a guest ballet teacher and classical and contemporary choreographer. He has choreographed for and coached numerous Top Three winners in the YAGP Contemporary and Classical Solo Categories as well as the 2020 Prix de Lausanne Second Prize Winner. Jason received the 2020 WBAC Grand Prix Outstanding Teacher Award. Ambrose has served as the Resident Choreographer for Ellison Ballet, NYC, and Ballet Master at Elite Classical Coaching in Frisco, Texas. He is currently Artist in Residence at Elite Classical Coaching and a Full Time Men’s Teacher at the San Francisco Ballet School. 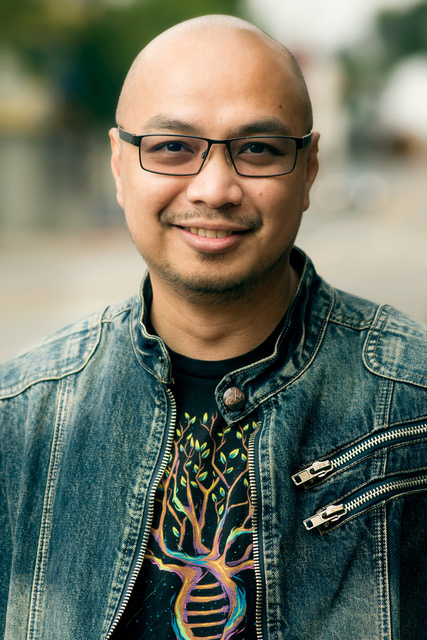 A photographer and cinematographer with over 18 years of freelance, corporate, and commercial experience, Nino is one of Oakland’s most creative and versatile image makers. His deep understanding of music and movement, combined with high level graphic design skills allow him to cover a unique space in visual expression. His work has been featured in publications such as British Vogue, GQ, Tatler, L.A. Times, and CBS with clients that range from corporations like Blue Shield of California to 2x Grammy-nominees, The Alphabet Rockers.

Nino is also a professional musician with over 20 years of experience in both live and studio settings, commanding a variety of musical expressions that has made him a very busy sideman, and a very sought after collaborator within the music and arts community.

Away from creating and making people sing and move, he works on maintaining his ninja status as a long time Krav Maga and No-gi Jiu-Jitsu practitioner. 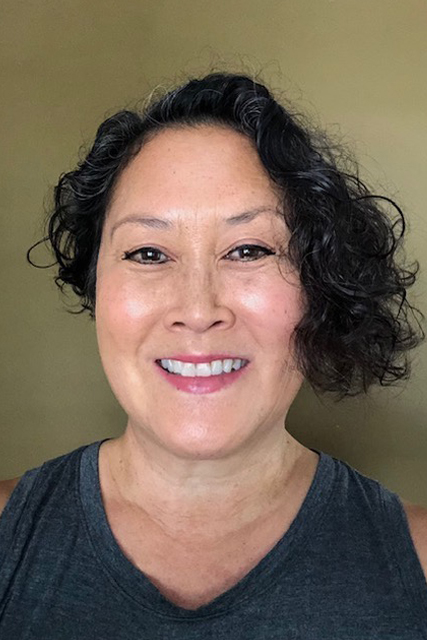 Sue Li Jue has been dancing, teaching and choreographing in the Bay Area since 1986. She holds a Bachelor and Master of Fine Arts degree in dance from UCLA and Mills College. Ms. Li Jue has danced in works by many local choreographers including: Krissy Keefer, Kim Epifano, Alonzo King, Kimi Okada, and in the companies of Asian American Dance Performances, June Watanabe In Company, Dance Brigade, and Sarah Bush Dance Project. Ms. Li Jue is the Artistic Director of Facing East Dance & Music whose achievements include a myriad of performances in Bay Area festivals, theaters both large and small, an “Izzie” Award for Best Ensemble, California Dancemaker Award, James Irvine Artist Advancement Initiative, grants from numerous local granting agencies, and touring nationally and internationally. She is best known for her full length, multimedia productions: Rice Women, The Nature of Nature, Held So Close: remembering the poets of Angel Island, and East/West Canvases: Questioning Beauty. Ms. Li Jue has served on boards and granting committees such as the Isadora Duncan Dance Awards, Oakland Cultural Arts Fund, and Alameda Art Fund. Currently, Ms. Li Jue is collaborating on a dance film project with Sarah Bush Dance Project and the Audubon Society. #sixfootwingspan 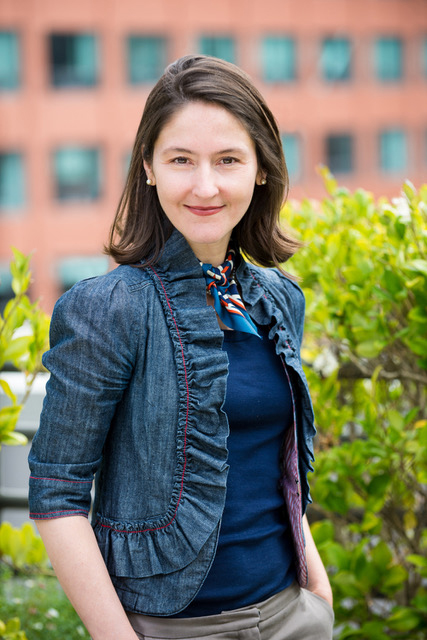 Emilia began her professional career as a lawyer in investment banking, later moving into arts writing and content production, having co-founded the website The Ballet Bag. Working as a producer, editor and creative content specialist, Emilia advised arts organizations to develop digital strategy and connect with multichannel audiences via social media and digital storytelling.

In 2019, she broadened her arts expertise into entertainment, writing multilingual editorial content for films and TV series. As a die-hard dance fan, she continues to remain involved in the ballet world via The Ballet Bag and to produce editorial content for such organizations as Rambert Dance, Prix de Lausanne, The Royal Opera House, English National Ballet and The Australian Ballet. 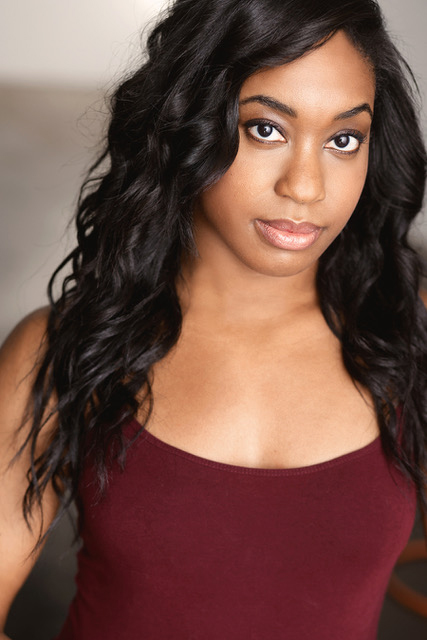 Rebecca Usoro is a writer, director, actor, and dancer based in Los Angeles. A graduate from the John Wells Division of Screen and Television MFA program at USC, Rebecca writes comedic, heartfelt stories about people who want to follow their dreams, but are at odds with their families and the multiple identities they inhabit.

Her feature, IKWA OZU (“The Celebration”), about a dancer within a strict Nigerian family, will be her directorial debut. IKWA OZU is being produced by Susanna Fogel (BOOKSMART, THE SPY WHO DUMPED ME) and Margaret Riley (BILLIE EILISH: THE WORLD’S A LITTLE BLURRY, BOMBSHELL, RATCHED). Rebecca also created TIGER BABIES, a coming-of-age comedy television show in development with Jessica Rhoades at Pacesetter Productions (STATION 11, UTOPIA, SHARP OBJECTS) and Marti Noxon (SHARP OBJECTS, UNREAL, DIETLAND, GIRLFRIEND’S GUIDE TO DIVORCE). Rebecca has projects in development with Netflix, Will Packer Productions, and Alloy Entertainment and is currently working as a writer on the television series CHARLIE AND THE CHOCOLATE FACTORY with Netflix Animation Studios.