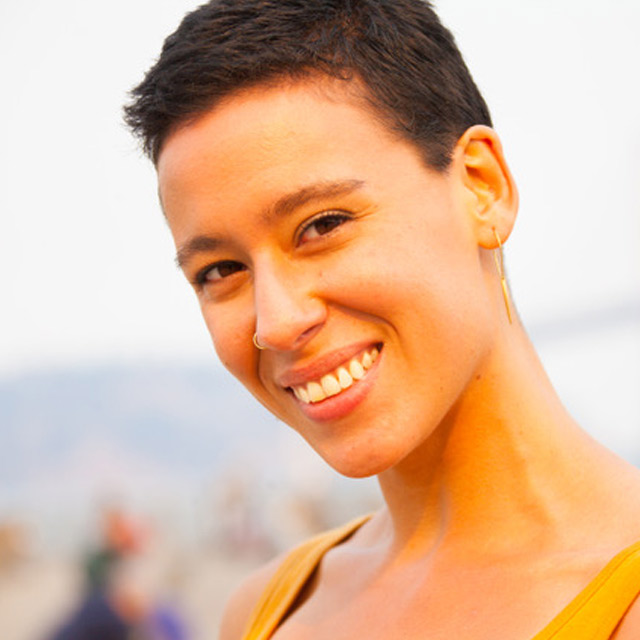 Sarah Cecilia Bukowski is a dancer, writer, arts administrator, and community organizer based in New York City. She began her career in New York and spent over a decade as a freelance artist in and around the San Francisco Bay Area, performing with Amy Seiwert’s Imagery, HMD/The Bridge Project, Robert Moses KIN, Oregon Ballet Theatre, San Francisco Opera, Oakland Ballet, and Dance Theatre of Harlem. Her film credits include SFDFF Co-Laboratory productions in 2013 and 2018, HBO’s Hemingway & Gellhorn, and a series of internationally-presented video art installations by John Sanborn. Sarah was nominated for Isadora Duncan awards in 2012 and 2016 for her work with Amy Seiwert’s Imagery, and has been featured in Dance Magazine and Pointe Magazine. Her writing on dance appears in Imagining: A Gibney Journal, and from 2020-2021 she served as Writer in Residence for Amy Seiwert’s Imagery. Sarah is pleased to join the Guest Award Jury for SFDFF 2022. 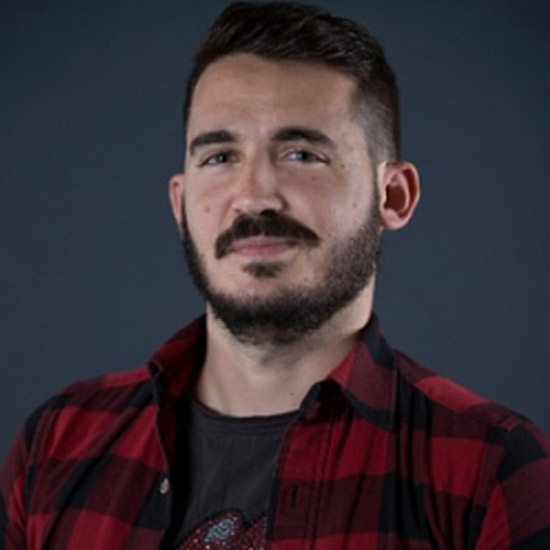 Pablo Riquelme started as an actor in Spain when he was 11 and decided to get behind the camera around the same time to direct his first short films. Since then his work has been selected in prestigious Film Festivals like Sitges Horror Film Festival and Los Angeles Independent Film Festival. He directed his first feature movie in 2010, “Armengola. La leyenda“, and after five years working as a film critic and getting a Media Studies Degree in the movie studios CIUDAD DE LA LUZ, Pablo moved to Los Angeles, California, to study film directing at UCLA. In Hollywood, Pablo directed the promotional videos of the singer and Vogue magazine model Josh Beech, and his thriller “Dead Flowers” is now available on Amazon Prime Video. It’s won eight awards including best movie, and best screenplay. He’s currently living in San Francisco, California, where he became a Diplomatic citizen by the Fulbright Commission. His newest work, “Heads Will Roll“, stars the famous Horror Film icon, Tony Todd. Pablo is also working in Hollywood in the development of two feature films. 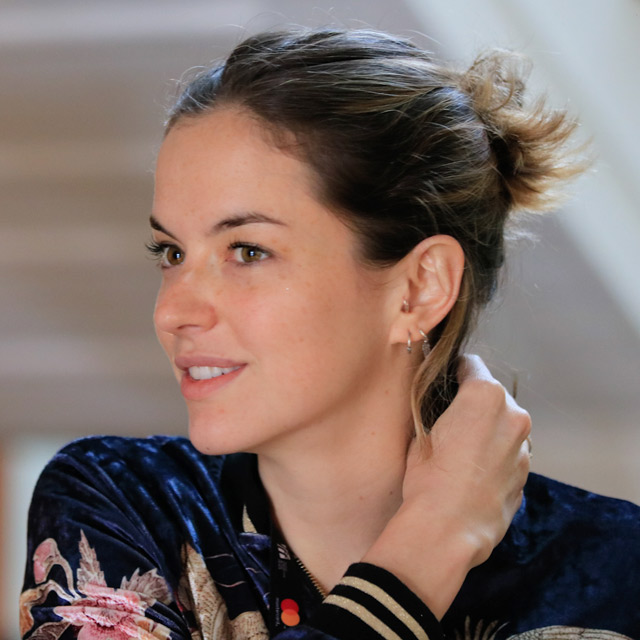 Maia De Zan Hatch is a Panamanian filmmaker and editor based in Madrid. Her passion for film and music is reflected on her work as she is always drawn to musical projects or music videos such as C. Tangana’s NPR’s Tiny Desk (Home) Concert or Bad Bunny’s “Ni bien ni mal” BTS video. The short film she edited called “Dance is My Gun”, focused on a refugee dancer and directed by Marco Bollinger won Best Documentary at 2019 Sharjah International Film Festival. She has worked on several documentaries such as Youtube Original’s “Maluma”, “No Ordinary Campaign”, and “Harley”, which was selected at the 2020 Tribeca Film Festival. 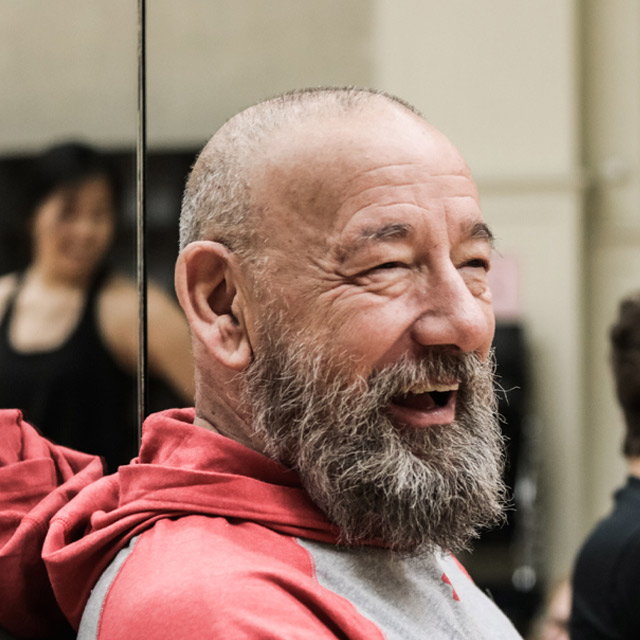 Joe Goode is a choreographer, writer, and director widely known as an innovator in the field of dance for his willingness to collide movement with spoken word, song, and visual imagery. He was awarded a John Simon Guggenheim Fellowship in 2007, and the United States Artists Glover Fellowship in 2008. Joe Goode formed Joe Goode Performance Group in 1986, touring throughout the U.S., internationally to Canada, Europe, South America, Africa, and the Middle East. Goode is known as a master teacher; his summer workshops in “felt performance” attract participants from around the world, and the company’s teaching residencies on tour are hugely popular. He is a member of the faculty of the University of California, Berkeley in the department of Theater, Dance and Performance Studies. Goode and his work have been recognized by numerous awards for excellence including the American Council on the Arts, the New York Dance and Performance Award (Bessie), and Isadora Duncan Dance Awards (Izzies). 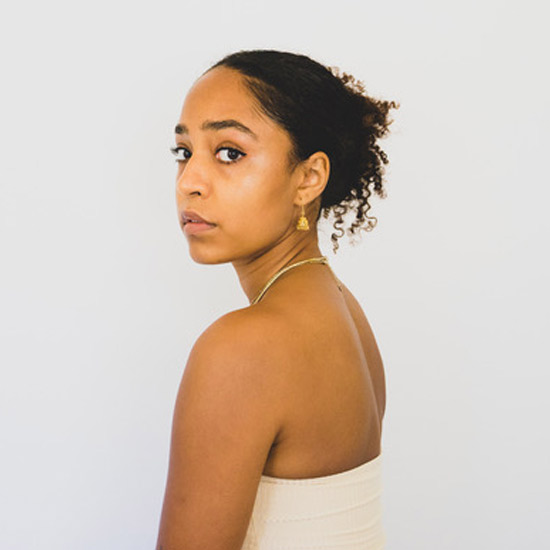 Sabrina Sellers comes to the SFDFF with a deep love for film and dance having dedicated time to both worlds. Sabrina spent much of her life dancing, having started her education at Los Angeles Ballet Academy and then furthering her training with the Joffrey Ballet and San Francisco’s Alonzo King LINES Ballet. Aside from her dance training, her love of film was fostered by the film education her father gave her and her childhood spent on sound stages in Los Angeles. She holds a B.A. in Sociology from UC Berkeley where she graduated summa cum laude, and currently works in artist development at SFFILM. Creatively, she is a freelance documentary photographer whose main subject is underrepresented individuals in arts, culture, and sports. She is a frequent contributor to the SF Chronicle.

Lords of BSV screening at Docfest