For the first day of the San Francisco Dance Film Festival screen dance 2013 our Staff Writer, Erin Malley, interviews filmmaker Kate Duhamel whose film Aloft screens Opening Night, as well as in 3D on Saturday evening; and, we should mention, a still from Aloft is this year’s official festival image because it depicts beautiful dancers and conveys the striking landscape of the San Francisco Bay Area!

Kate Duhamel is an independent filmmaker in San Francisco.  Having made both narrative and documentary films previously, her focus is now on dance films which she makes through her production company, Fountain 3 Films.  Several of Kate’s dance films have shown and been honored at film festivals around the world. 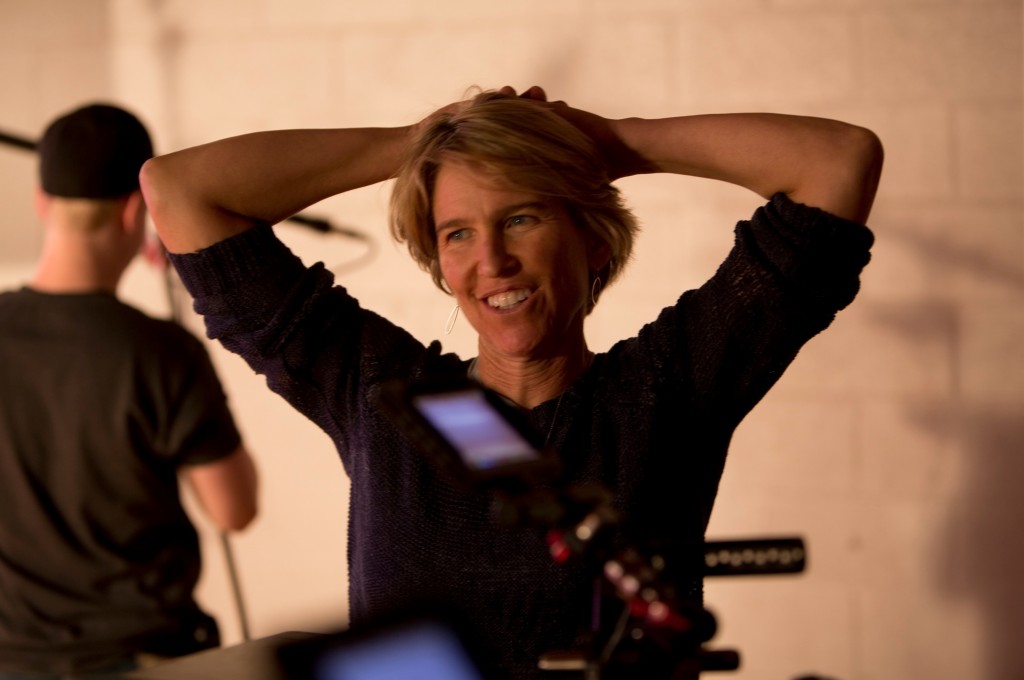 What is the title of your film to be screened at the SFDFF?
Aloft

What was the inspiration for your film? A movement, an image, or a story? Or none of those?
I was inspired by the America’s Cup sailboats, which are competing in the Bay this September.  The speed and grace of these fastest boats in the world is extraordinary, and worthy of expression through dance.

What kind of camera did you use to shoot it?
2 Reds on a Steadicam 3D rig!  Quite an undertaking!

What color is your film?
Silver

What did you learn during the creation process of this film?
3D is very difficult, both in shooting and in post production.  There are many camera setting and angles that have to be dialed in perfectly.  I also learned again how wonderful dancers are, who deliver their beautiful art while freezing [cold] beyond all reasonable expectation. 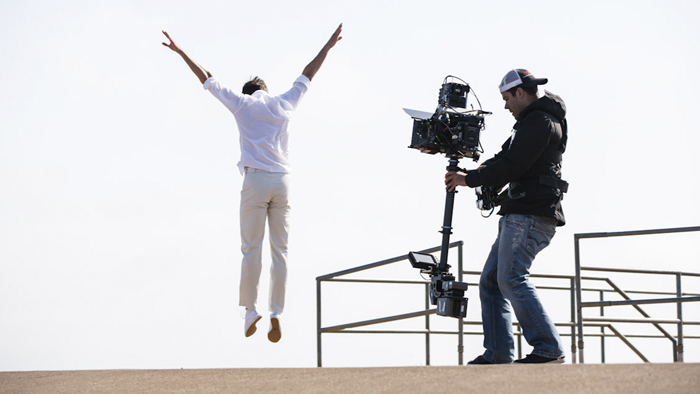