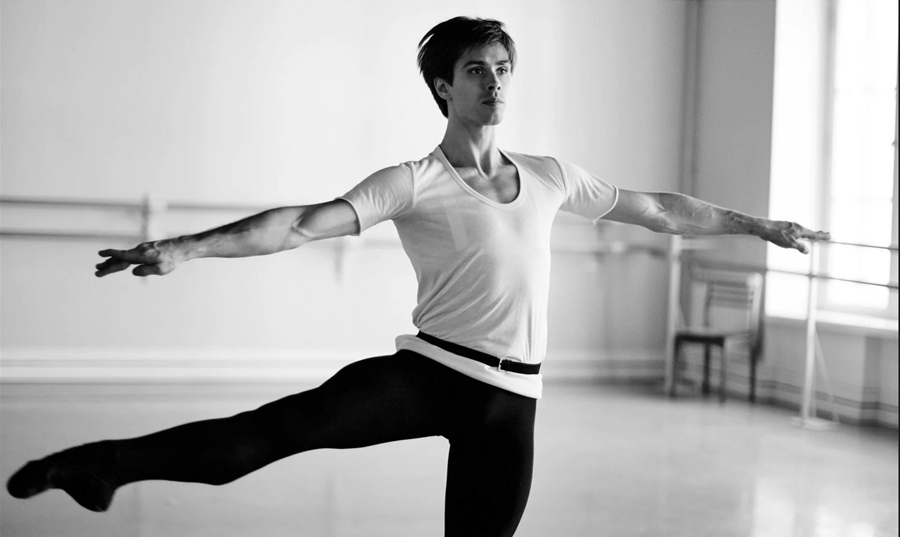 SFDFF will kick off the 2016 festival with the U.S. premier of Rudolf Nureyev – Dance to Freedom. This close-focus dramatized documentary tells the extraordinary story of Soviet dancer Rudolf Nureyev’s defection to the West at the height of the Cold War. Filmed in St. Petersburg and Paris, the film is narrated by those involved in the events, including first-time testimony from key participants, and includes performance re-enactments by Bolshoi star Artem Ovcharenko.

Also on the program is In the Countenance of Kings, a short film adaptation of Justin Peck’s new work for San Francisco Ballet.

Explore the Intersection of Dance and Parkinson’s