SFDFF presents a two-day screendance production workshop taught by local dance filmmaker Ben Estabrook. This workshop will guide students, through a hands-on approach, to investigate two different approaches to shooting dance film: structured vs. improvised. The workshop culminates with a film shoot that will give students the opportunity to apply both a structured and improvised methodology to shooting a set piece of choreography.

The students will prepare for the shoot by analyzing some of the field’s best works that exemplify either approach. They will also learn the different tools that a director has at her or his disposal to manipulate the camera such as a dolly and jib, affordable alternatives to the Steadicam, and new technologies that allow for dramatic aerial shots.

ABOUT BEN ESTABROOK
A native of the San Francisco Bay Area, Ben Estabrook specializes in capturing dance on camera. His interest in screendance led him to the University of Utah, where he graduated with an MFA in Film & Media Arts and a Graduate Certificate in Screendance last May. He helped to found the San Francisco Dance Film Festival, for which he is the Technical Director, resident workshop instructor, and a programming committee member. He has given guest lectures on screendance at Stanford University and Brigham Young University. Additionally, he has participated in dance film workshops with Thierry De Mey and Katrina McPherson.

He was the director of photography for films that have premiered at Dance on Camera, Dance Camera West, and the San Francisco Dance Film Festival (“since you went,” “Veronica & Vincent,” and “Reflections”). In 2012, he worked in Scotland with Katrina McPherson and Simon Fildes on “The Time It Takes.” Dance film distributor TenduTV selected “The Nightingale,” a film he shot in 2010, as part of its “Essential Dance Film” series. He has also shot screendance for ODC/Dance, Project Bandaloop, Little Seismic Dance, Deborah Slater Dance Theater, Fauxnique, and Paul Festa.

Dynamic Filmmaking for Dancers:
Breathe Life into Your Work

Does your choreography seem to fall flat on film? Learn strategies for creating a dynamic partnership between subject and camera, resulting in a captivating performance on film. In this six-day production workshop with filmmaker Ben Estabrook at UC Berkeley’s Z-Lab, you will learn firsthand about the many dance-specific considerations within camera blocking, shooting on location, pacing, and other aspects of independent filmmaking. Raw footage or rough cuts (for those who edit) will be screened to the group on the last day for feedback. All levels of experience encouraged. Non-dancers welcome. Camera required (Support provided for all formats, including DSLR cameras. Even an iPhone will do!)

Participants will be asked to bring a 1-3 minute piece of prepared choreography, set on another dancer or dancers (3 max.) to adapt for film. Dancers may be provided by request. 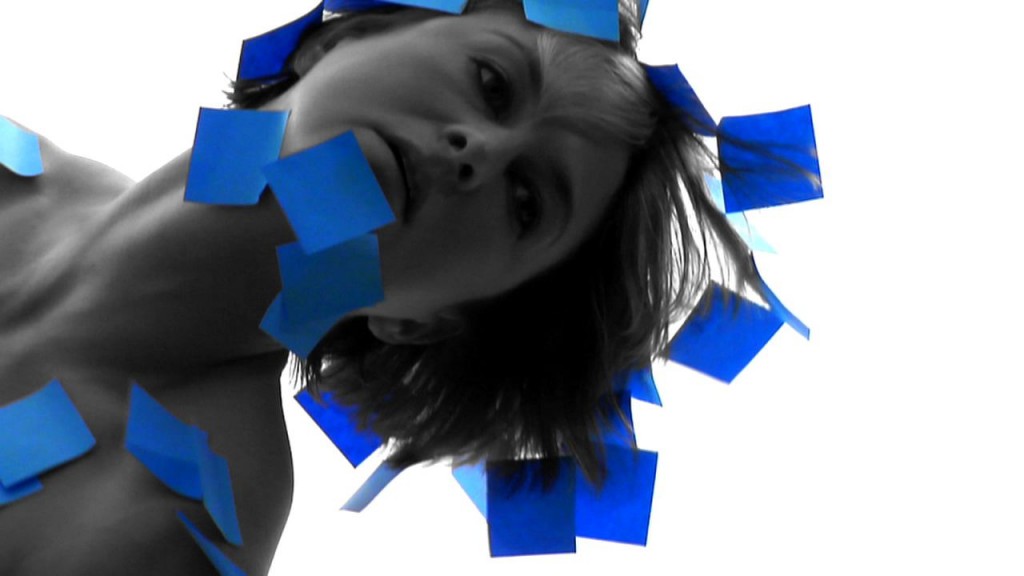 Choreographing Pre-Production:
Thinking from the Edit Backwards, or How to Turn a Final Image into a Film.

Friday March 22nd
12:00 pm – 6:00 pm
Cari Ann Shim Sham*, an award winning dance film specialist in cinema, video art and installation, discusses how to approach your work from back to front in pre production to prepare for production. We will work backwards from concept/visual ideas to create a tagline for your film, craft your narrative arc, visualize your idea through storyboarding, shot lists, set up lists, and framing devices for dance and choreography to help you plan for and execute your shoot. Her very own storyboarding, shot lists, setups and journals will be shared along with excerpts of her film work.

Post-Production as Choreography:
The Art of the Edit, or Editorial Strategies when Cutting for the Dancing Camera

Saturday March 23rd
12:00 pm – 6:00 pm
Cari Ann Shim Sham* will discuss the art of strategizing the edit by discussing the director’s attachment to footage, how to watch and what to look for in your footage, finding your rhythm in the edit, and finding a visual through-line in your edit to help progress your narrative. Through examining her processes in the creation of some of her films, Are you for real?, SAND, Chicken Boy, Two Seconds After Laughter and her video installation for a live dancer on stage, Powder, Cari Ann will discuss how we as choreographers have an intuitive sense of “when to say when” in dance filmmaking. She will explain how capturing and editing choreography in rehearsals can be also useful in making dance for the proscenium.

BIO:
Cari Ann Shim Sham is a filmmaker, choreographer, writer and educator who makes short and feature length cinema and video art that pushes the boundaries of moving images. She seeks the dance in life and is noted for her precise and attentive sense to rhythm and color. A trained musician, dancer and poet, Cari Ann has found her home in cinema, which allows her to fuse her artistic talents into one expression. She is beyond all things a dreamer and a visualist with a desire to show the world new ways of seeing by telling stories in magical ways. www.cariannshimsham.com

These two lecture-based workshops, co-produced by ODC and open to the public, are running parallel to their performances of Pilot 62. This version of Pilot will have a dance-for-camera theme and the artists are being mentored by Cari Ann. Be sure to check it out!