The epic undertaking of Alexander Ekman’s A Swan Lake at the Norwegian National Ballet. With short films Memory House and Instar.

Co-presented by Consulate General of Sweden in San Francisco

Rare Birds is an intimate look at creativity. Following choreographer Alexander Ekman during production of A Swan Lake (Norwegian National Ballet), the film tracks dance creation from ideas to hard reality. The house’s army of artists and workers took on unique challenges, requiring new approaches to costume and sets, and the installation of a 6000-liter lake onstage.

A portrait of Ekman as well as a celebration of the state of the craft (A Swan Lake became a sensation, nominated for the 2014 Prix Benois de la Danse), Rare Birds reveals the challenges and pleasures of production in a major institution. 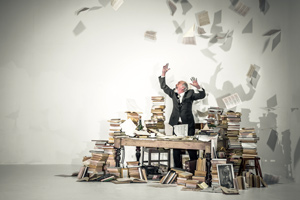 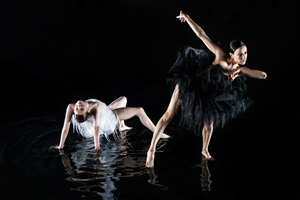