From executive producer and rapper Nasir “Nas” Jones, this documentary pays tribute to the art of breakdancing and its influence on young people around the world.

Shake the Dust serves to illuminate the complicated but transcendent history of hip-hop itself. The story follows groups of b-boys, b-girls and hip hop artists in struggling cultures across the world who have surprisingly, yet refreshingly, found a voice of empowerment, resistance, and community strength in the world of hip-hop. 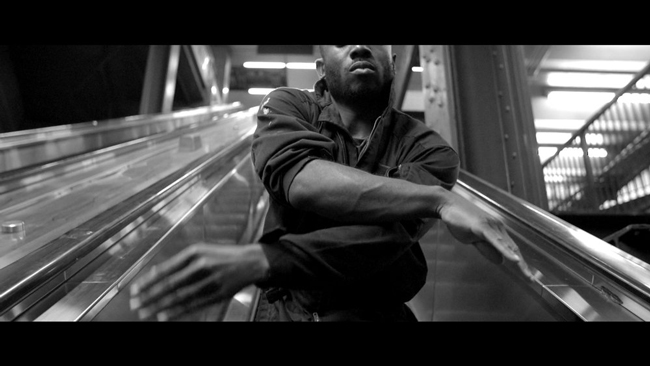 (United States, 2016) 5:23
Director: Andrew Michael Ellis
Choreographer: Ernest Felton Baker
An interview with a former African American slave accompanies a powerful dance vignette of an urban man in extremis. The juxtaposition of past and present raises questions about inherited trauma and the possibility of regeneration. 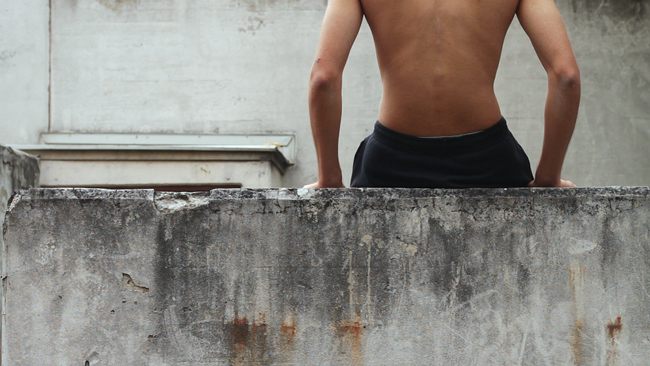 (Austria, 2016) 9:00
Director: Jannis Lenz
Zero-G follows a group of Parkour “tracers” from Vienna and slam artist Fatima Moumouni, who pens a poem on the city and young people’s attitude to life.