Attending filmmakers from the VR/360° Experience Room join a panel of industry and creative professionals to discuss some of the challenges and opportunities in creating VR dance films.

A brief introduction to the history and background of immersive films will also include a discussion covered in the October 20th Filmmakers Forum, “Directing the Eye,” which takes on new relevance in the world of VR. 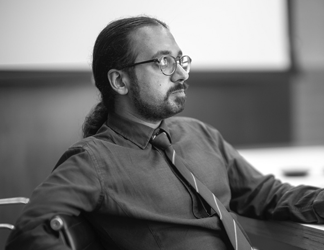 Bhautik Joshi is a Senior Research Engineer at Adobe, where he is continuing his work building tools at the intersection of science, engineering and art. His current explorations are focused on discovering what storytelling conventions and needs are emerging in virtual and augmented reality. 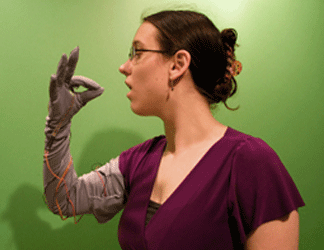 Elly Nattinger, Ph.D, is currently a software engineer at Google, prototyping new virtual and augmented reality experiences. As an artist (choreographer and dancer) and technologist, she believes in the power of integrating new technologies into artistic expression to explore new qualities of experience and tell new stories. 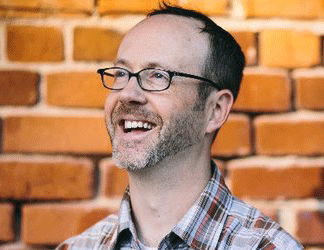 Aaron is Pixvana’s in-house filmmaker and executive producer. A veteran of the post-production world, he has worked as a director, visual effects supervisor, senior colorist, editor, and more, at renowned facilities including Emotion Studios, Evil Eye Pictures, Spy Post, and The Orphanage; he currently serves as a board member of the Visual Effects Society. 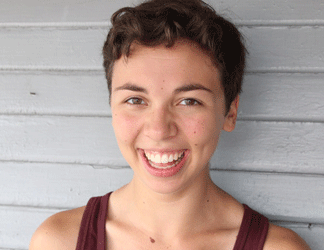 Cecilia Sweet-Coll is an animator from San Francisco. Her recent works include the award-winning senior thesis VR film Anicca, a 360 rotoscope animation entitled West Adams (29th and Halldale), and “rustle”, a series of animations exhibited on a 70’x12′ screen at Rhythms + Visions / Expanded + Live 3 at USC. 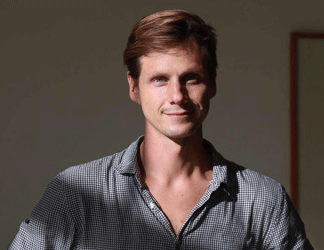 Luke is a filmmaker and former classical ballet dancer with San Francisco Ballet. He recently graduated from University of Southern California film school in December 2016, with a focus in directing for virtual reality. Along with his traditional narrative film work, Luke is also passionate about bringing dance to the screen and also exploring the future of storytelling through virtual reality and interactive mediums.