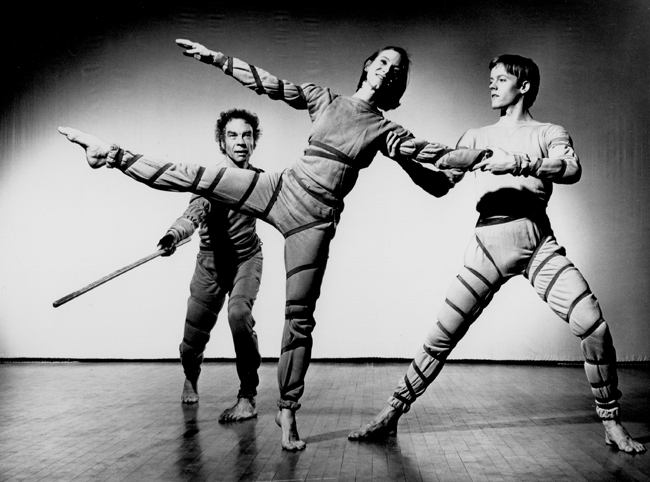 Cunningham was born in Centralia, Washington, one of three sons of a lawyer father and a gadabout mother. He first studied dance with the vaudevillian Maud Barrett, then studied modern dance at …
Learn More 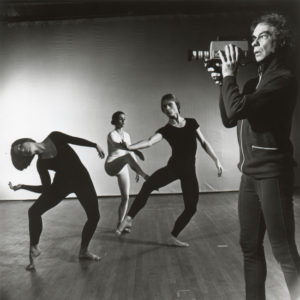 The Cunningham Technique is a rigorous form of training designed to create strength and flexibility of both the body and the mind. Key concepts include Torso and Legwork, Spatial Awareness, and Rhythmic …
Learn More

THE SIX SIDES OF MERCE

Merce Cunningham, considered the most influential choreographer of the 20th century, was a many-sided artist. He was a dance-maker, a fierce collaborator, a chance taker, a boundless innovator, a film producer, and a teacher. During his 70 years of creative practice, Cunningham’s exploration forever changed the landscape of dance, music, and contemporary art.

The Walker Art Center, a supporter of his creativity and work over several decades, created The Six Sides of Merce Cunningham as part of its ground-breaking exhibition – Common Time – devoted to Merce and his collaborators. LEARN MORE